Square Enix has released its annual report for fiscal year 2022. Despite some game failures, it appears that the Japanese corporation is doing quite well. Increased revenue, profit, and other metrics.

Highlights from the report: 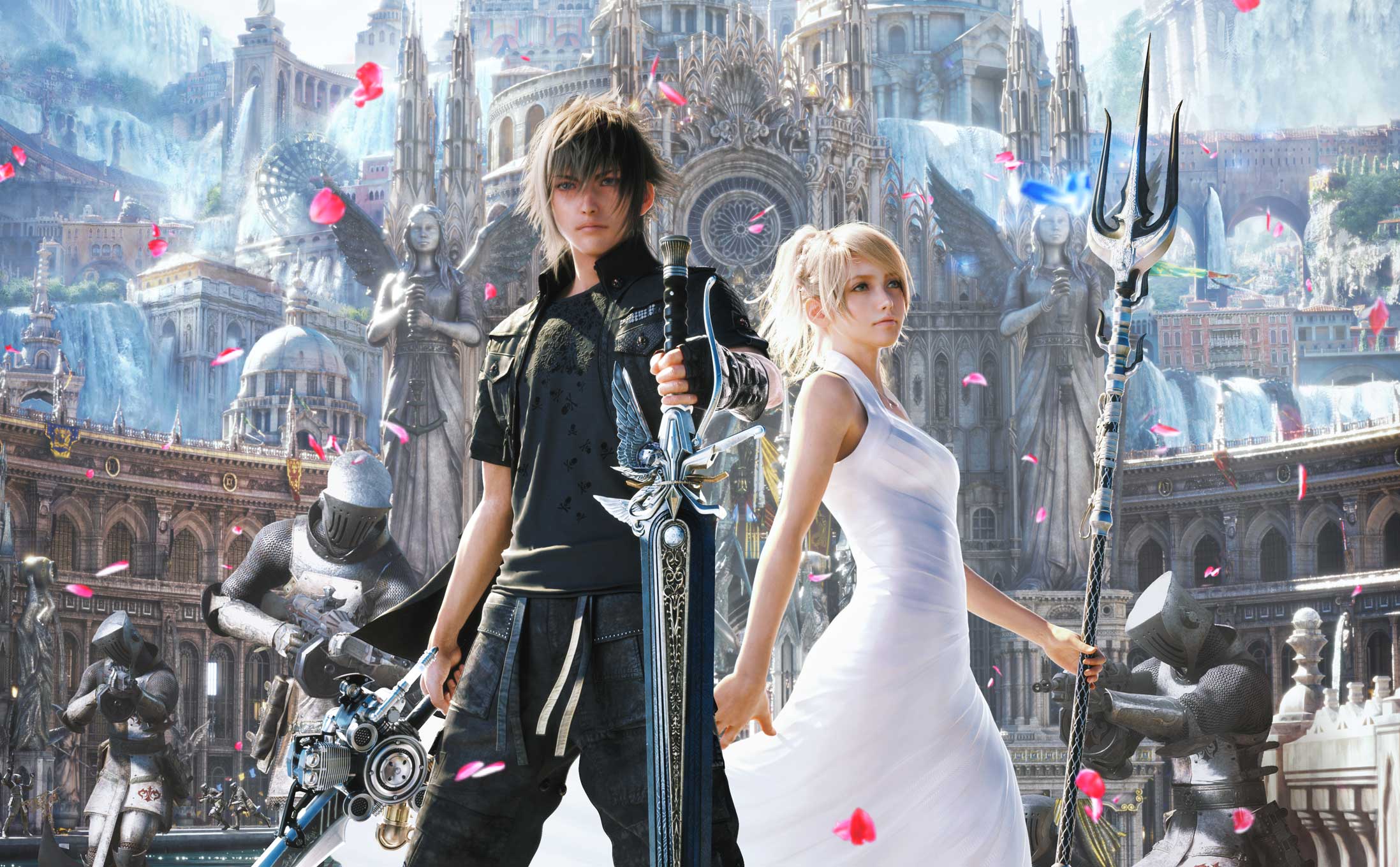 In general, the Japanese firm continues to develop and make risky investments in the cryptocurrency and blockchain industries, but it never loses sight of its strengths.

Do you think the Royal Family has become too political?