MiHoYo, a Chinese company, has begun teasing its upcoming game, Zenless Zone Zero. Except for a teaser site with the announcement of the first show on May 13th, there is almost no information about the project so far.

You can play with the switches on it to hear a short audio message and some news. Part of the town was captured by some kind of field. 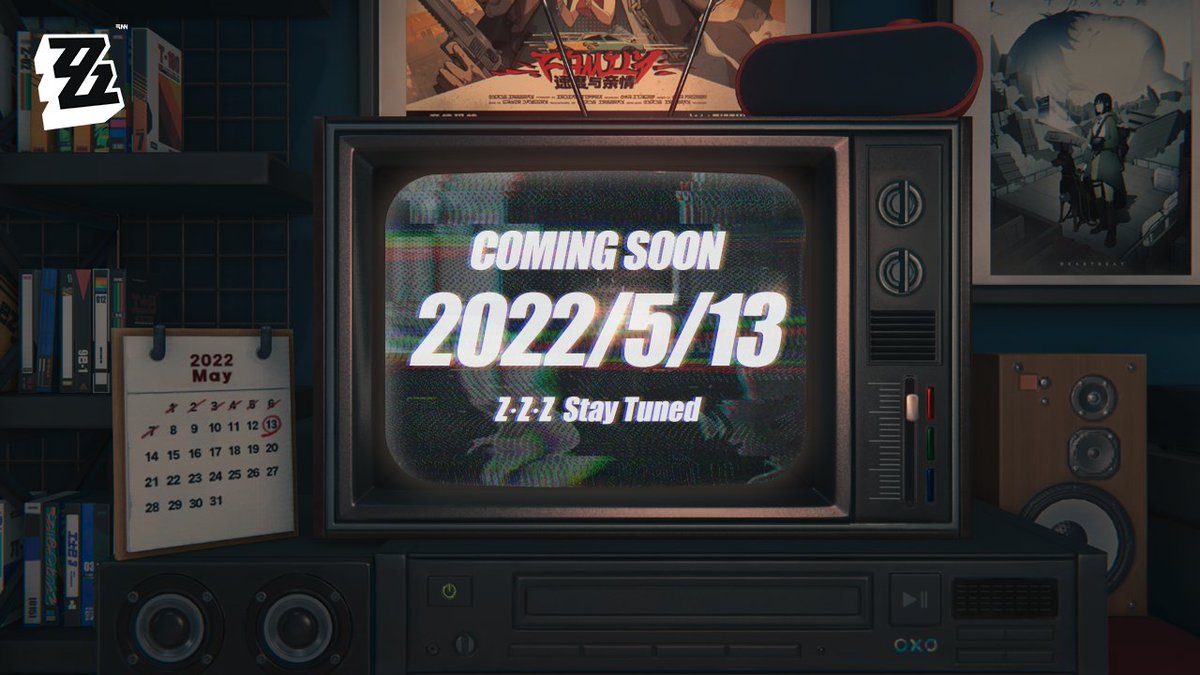 Analyst Daniel Ahmad claimsThis is an anime shooter, after all. The game has been in development since around 2019, and it was first shown at the Nvidia conference under the name Project X. The company’s Canadian office in Montreal handles the majority of the work.

The platforms and release date for Zenless Zone Zero are both unknown. The game will most likely be released on PC and smartphones.

Will the co-op mode in Gotham Knights be larger than expected?

Prince Harry and Meghan Markle are seen together for the first time since Megxit in the UK.