There’s a new character in Blizzard. To oversee workplace inclusion, equality, and diversity, the company has hired a head of culture and a first vice president. Jessica Martinez was previously Chief Executive and Strategic Advisor in the Parks and Resorts division of The Walt Disney Company for 14 years. 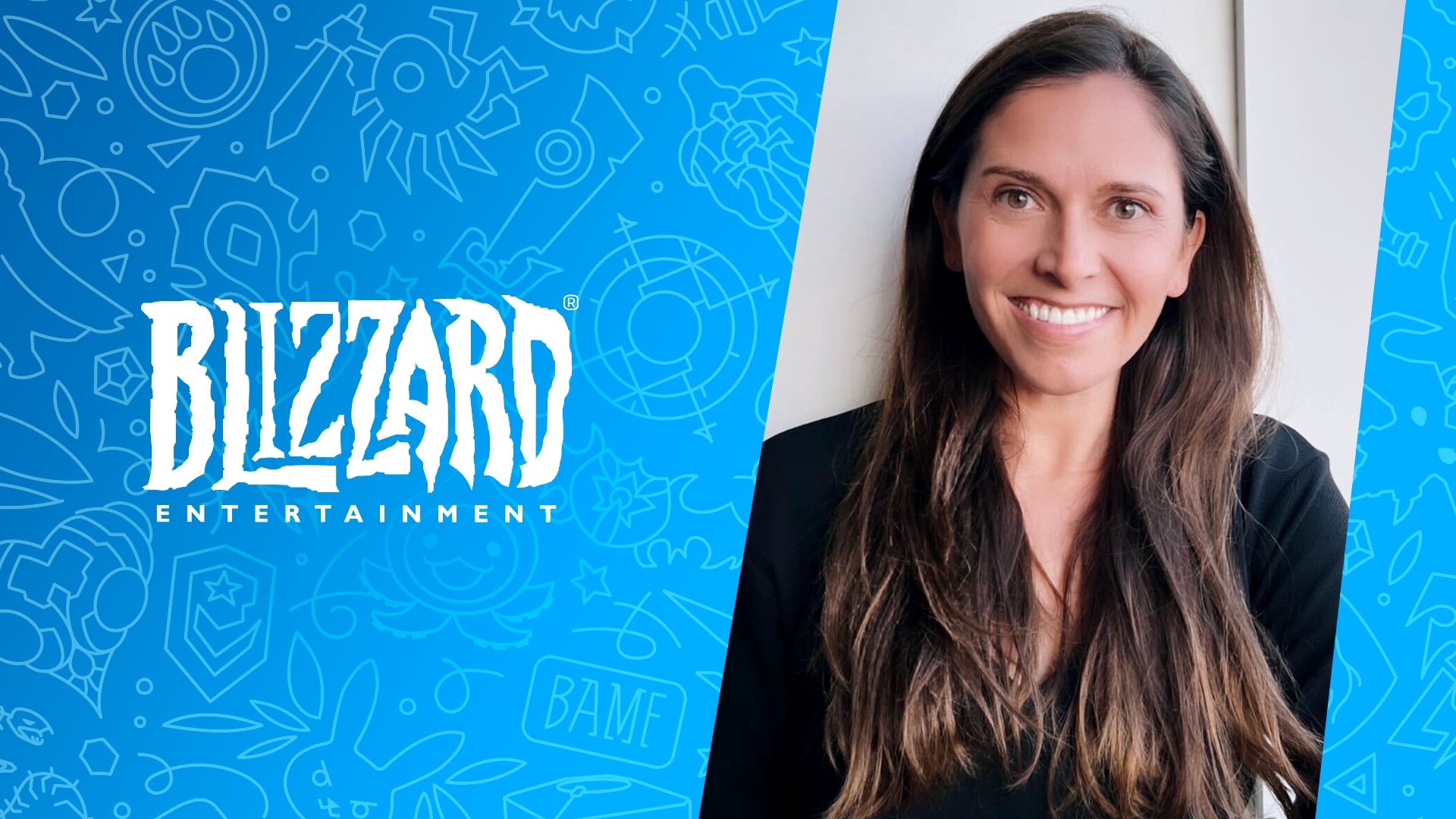 She’ll be in charge of creating and implementing the company’s cultural strategy, as well as ensuring consistency across departments and keeping training and development programs up to date.

Employees, players, and the business all thrive in a people-centric environment where teams feel safe, everyone is valued, and everyone works together toward a common goal.

The company’s first vice president is a response to the last year’s scandal, which resulted in many veterans leaving the company. They were accused of inappropriate workplace behavior.

Blizzard is currently developing Diablo 4, Overwatch 2, a World of Warcraft add-on, and a survival game.

The Queen of Great Britain's golden Nintendo Wii is up for auction.

Harry and Meghan have 'nothing to show' as the Firm 'needs to have them back.'